What Western Australia has to offer...

Perth is a global science and innovation research and knowledge hub

The state is a world leader in mining equipment

We are Western Australia’s international trade and investment office located in London. Our role is to strengthen collaboration and facilitate relationships between companies and institutions in Europe, the UK, Israel and Western Australia (WA).

Led by the Agent General – a diplomatic position established 125 years ago – the Western Australian Government Office (WAGO) has a team of highly-skilled and proactive officers working across energy, mining, defence, infrastructure, agriculture, wine, education, science, innovation and technology sectors. Our objective is to grow and diversify the WA economy through our strong overseas networks.

As the Government of Western Australia’s representative throughout Europe, Mike is responsible for raising awareness of the State and promoting trade and investment.

The Agent General also interacts with various Commonwealth bodies and the UK’s royal households to maintain positive relations between Western Australia and the Commonwealth. The role has an important ceremonial function, representing the State at key occasions such as ANZAC Day and Remembrance Day services, ambassador briefings, and relevant cultural events.

As the Government of Western Australia’s representative throughout Europe, Mike is responsible for raising awareness of the State and promoting trade and investment. Mike’s role is to raise the profile and knowledge throughout the UK and Europe of Western Australia as an investment destination and as a source of high quality products and expertise. To this end, key objectives include: developing and pursuing opportunities with like-minded organizations, investors and companies in Western Australia and UK/Europe which have the potential to prosper and grow through linkages with others across these locations; promoting investment in infrastructure, manufacturing, technology, education, innovation and scientific exchange.

Specific areas of interest include: marine and defence, oil and gas, renewable energy, battery technology, space, medical science and automation, education, training and tourism, with an aim to promote the immigration of businesses and skilled people to Western Australia to meet the needs of a strongly growing economy. Sally, originally from regional Western Australia, has been working for the European Office since 1996. She is responsible for the promotion of Western Australia’s wine and food exports. She has a WSET Level 2 Award in Wines and Spirits (QCF) and is working with producers to help introduce their products to the UK and European markets. Sally is also responsible for managing administration for the Agent General and coordinating official visits and events on behalf of the office.

In his role at WAGO he is focusing on attracting foreign direct investment to WA and raising the profile of the State in the UK and Europe, in particular the Clean Tech, Critical Raw Materials, and Energy sectors.

Prior to moving to London in 2017, Joe managed the energy and resources policy portfolio for the Australian Chamber of Commerce and Industry. He has also managed the Western Australia Defence Industry Council, an association comprised of business and political leaders to advocate on behalf of the defence industry in the State. Charlotta joined the London office in January 2017. Originally from Sweden, she lived in Western Australia for seven years where she worked for the Chamber of Commerce and Industry of Western Australia. Charlotta has a Masters degree in Media and Communications from Uppsala University.

In her role at WAGO she focuses on trade and investment opportunities within Science, Technology, Space, and Smart Cities initiatives between Western Australia and the UK, Europe and Israel.

Charlotta is also the editor of the office website news page and newsletter. Michael joined the European office in July 2017. With a commercial background in various sectors which includes the motor industry and having spent a number of years with Mercedes Benz Michael gained a wealth of knowledge in Finance and administration.

Michael left South Africa in 2003 to settle in the UK permanently. He continued his qualifications and completed a business degree BA(hon)business and BA cert finance with the Open University. He is a member of the Chartered Institute of Management Accountants (CIMA) and currently completing CIMA Operational level.

As Finance and Administration Manager his role includes supporting Trade and Investment departments and overseeing the financial and administration requirements for European office. 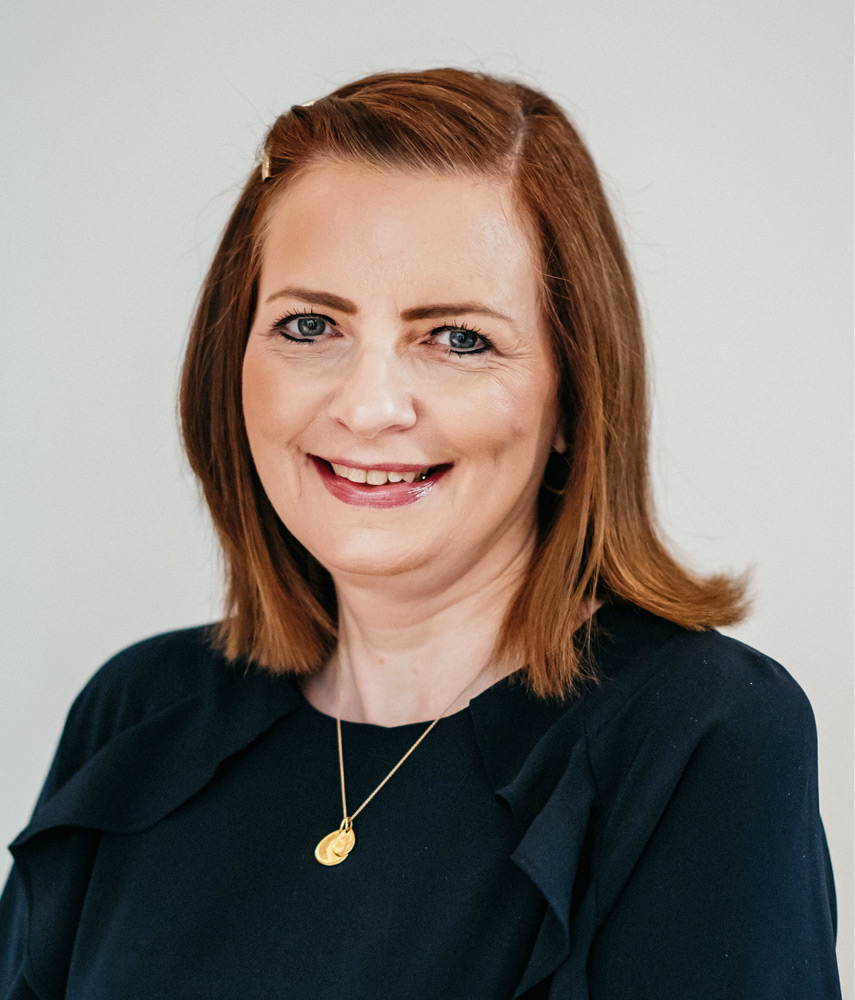 Debbie is locally employed and has been with the Agent General’s Office in London since 1988. She joined the office with more than six years administration and secretarial experience. Her role as secretary at the European Office includes assisting the administration department and supporting  the office at events and functions.

There is a renewed focus on astronomy and space science in the public consciousness and the global space industry is undergoing a rapid reinvention expected to reach US$1.1 trillion by 2040 according to Morgan Stanley. Space-based data is revolutionising Western Australia’s key sectors mining, oil and gas, defence and agriculture with its many applications, including […] Read more

The Government of Western Australia’s London office (WAGO), together with NERA (National Energy Resources Australia), led a major collaborative effort at ‘Offshore Europe 2019’ in Aberdeen to deliver a high-profile exhibition pavilion stand that showcased the state of Western Australia and its global status as a leading energy hub. Read more

Rich in life and opportunity

A place to invest

The engine room of Austalia's economy

A place to trade